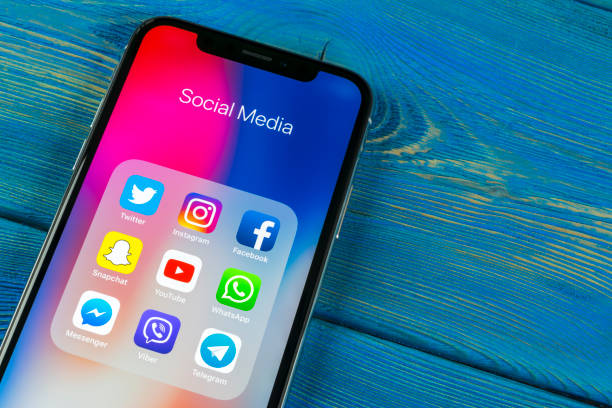 Exposing lighting correctly for a camera used to be an art that was solely necessary for the Television and Film industries. The touring and event lighting sectors would be forgiven if intensities or colour temperatures of lamps were overlooked.

Now, with the introduction of social media and image sharing online, exposing a live show for a phone camera is becoming more and more important. Photos of the show will stay on Instagram forever, so it’s important to find a balance between making the show impressive for the people stood in the room, and exposing the photo for auto iris phone cameras.

With a broadcast or DSLR camera, the exposure (or f-stop) is set to a known level for the light intensity on the stage. However, with modern phone cameras, exposure is often set to auto, and the majority of people don’t know their phone settings well enough to turn this option off. In big venues, such as The O2, a lot of the audience can be a long way from the stage, meaning that when they take a photo, the show will look relatively small. In this case, a lot of the image taken will be the darkness of the venue. With auto exposure, this will open the iris to compensate for the dark areas of the image, meaning the stage element of the photo will appear over exposed. It’s very difficult to compensate for this effect, but for audience members closer to the stage, more can be done to help expose for Instagram.

Balancing the light output of audience facing effects lights with follow spot levels, so that they are more comparable will help with auto exposure of phone cameras. The brightness of LED screens will also have to be taken into consideration, as if this is a key set element to the production design, it will effect the overall light output from the stage.

Looking at colour through the lens is also important and can unify a design if perfected. Different fixtures render colour in subtly different ways, to the eye colours can appear the same but through a camera lens colours can look very different. Spending time to match colour between lights on the stage will help to make a show look unified.