I was asked to provide the lighting design for the Live Stream of Henry IV Parts I & II which was recorded by the Royal Shakespeare Company for schools and cinemas. The stream was hosted by Sonali Shah and featured a live Q&A session with Creatives and Actors involved in putting the production together.

The output also had a green-screen corner of the studio which was used to school that required a signed version of the stream. Because of the small size of the studio it was difficult to stop the green bouncing into the main space, which you can see from the photo below (look at the shoes!). 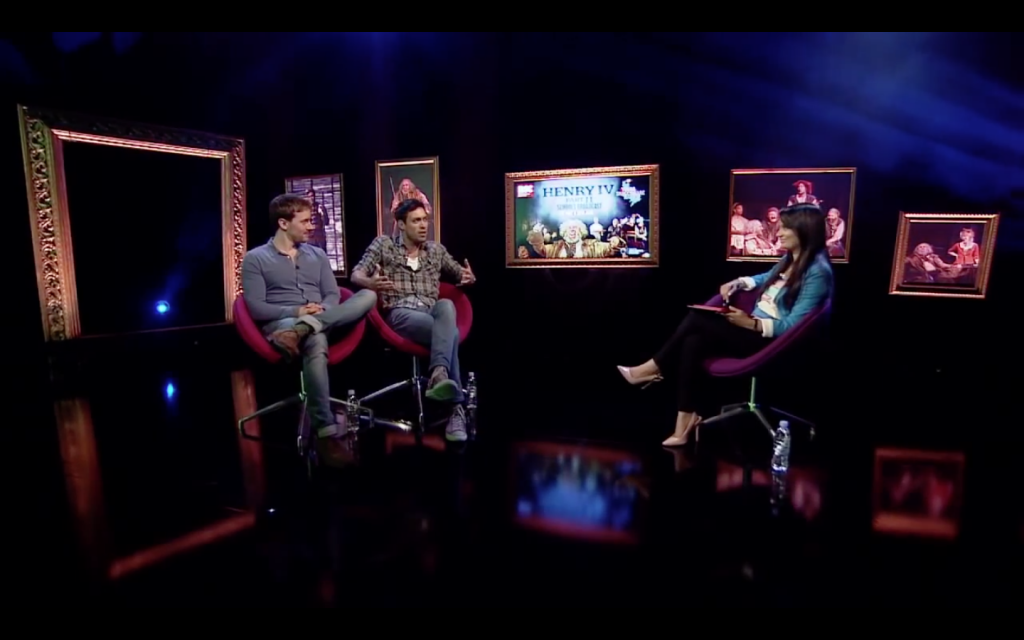 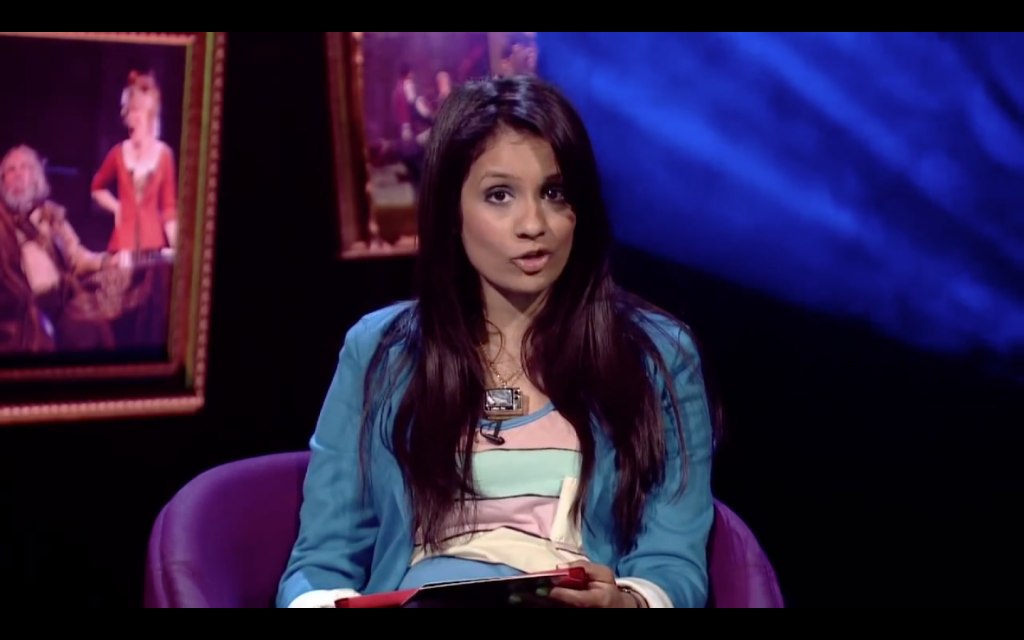