Need for lighting in TV 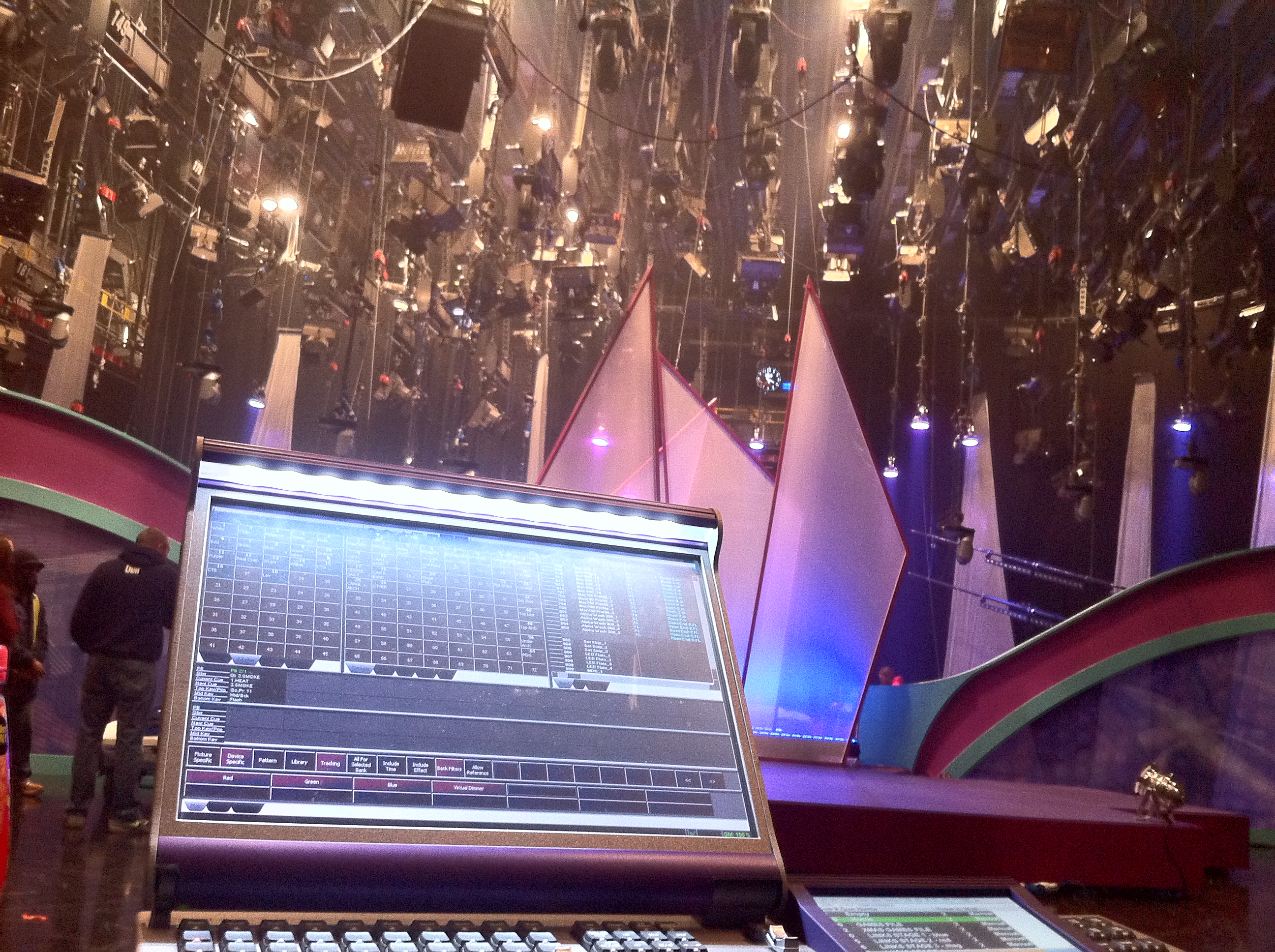 When TV was in its infancy, studio facilities were built so that cameras could film in a controlled lighting environment. For the original Iconoscope tube cameras, that had a low response to light, a lot of light would need to be cast on the subject and set for it to be seen in the way the director would want on the viewer’s screen.

To the average viewer at home watching a TV show, if the lighting for the programme is done correctly, then it will often go unnoticed. However when lighting is done incorrectly, or there is a lack of lighting altogether then the audience would notice a lack of quality in the production.

With incandescent sources being used for such a long period of time there is pressure from facility owners to reduce their carbon emissions. Consequently, there is currently a debate surrounding the use of incandescent fixtures in studios, coming largely from the owners of the studio complexes. The argument is about the efficiency of the units making them far too costly to run. From personal experience, all of the lighting designers spoken to for this study, still want to use tungsten sources, because they produce ‘excellent colour rendition’.

The BBC research and development team have compiled a pack for studio managers and lighting designers to use that aids them in reducing the carbon footprint of the studios, specifically by the choice of light that they use. It is noted that there is no mention of what a studio production would look like if only the house lights were to be used. This obviously would reduce the studio’s carbon emissions but is accepted, by all professionals interviewed for this study, that there is an obvious need for artificial lighting in the production of TV.

The need for lighting in light entertainment TV production has the same fundamental principles, but the way certain aspects are lit has changed dramatically. The main change is the way set objects are illuminated with the change from incandescent to LED lighting.

Modern TV production sees the use of LED fixtures being used as integral parts of the set, as well as LEDs starting to be used instead of incandescent sources. Although the technology may be changing, the need for lighting has not altered.