This year I was given the position of Lighting Designer for Ravensbourne’s graduate event, The Degree Show. The degree show is an event held in mid June that showcases the graduates of Ravensbourne’s work. My role on the show was to produce lighting plots for both the architectural building lighting and for the broadcast areas.

I had worked on The Degree Show for the previous two years on the lighting team, but for my final year I was in a position to make creative, technical and hire decisions. I could also not achieve such a large task alone, so employed a small team to work with me.

Since the event, I have had a lot of positive feedback about the lighting and how it helped shape the show. 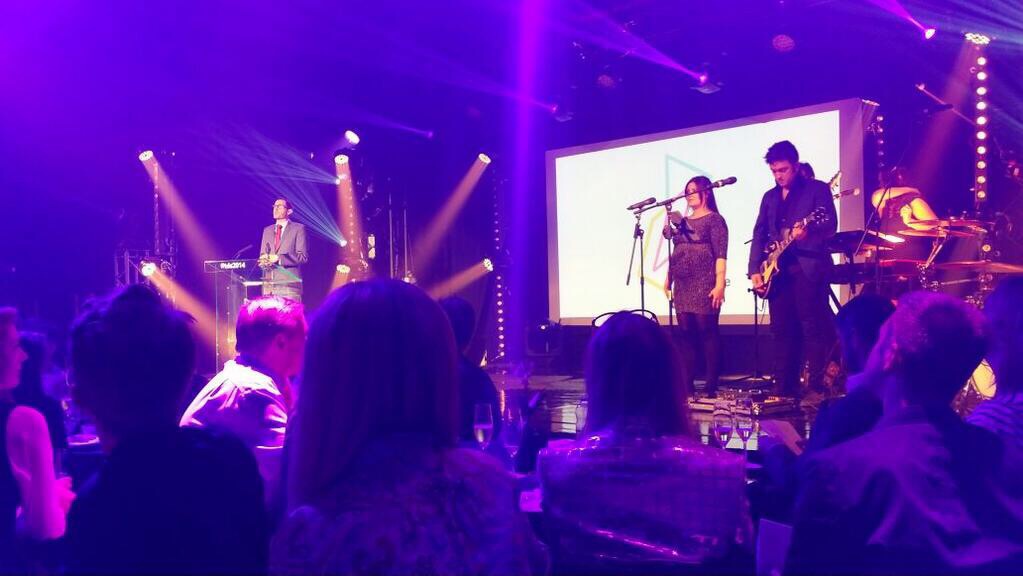 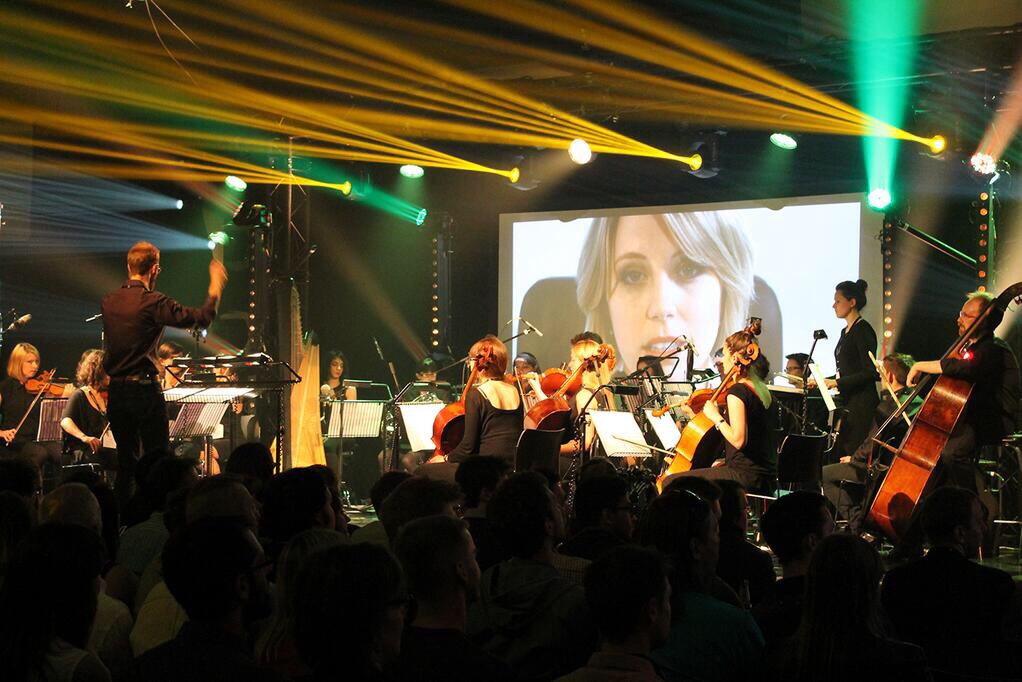